The station has a high wooden roofed concourse which is very attractive.  The exterior is in a pleasant brick. 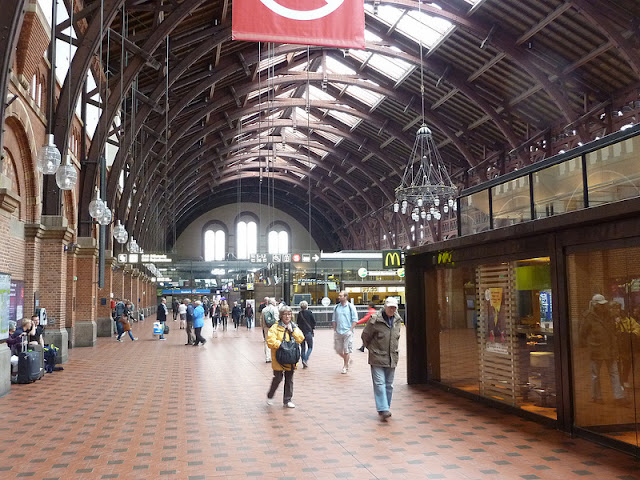 Cyclists are everywhere and some of the women cyclists are in high heels. 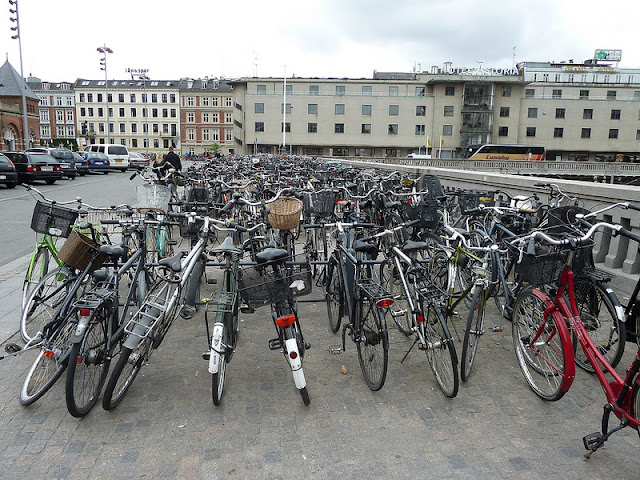 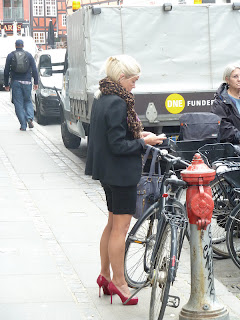 Copenhagen has a great number of pastry shops and the streets are streets filled with good smells. 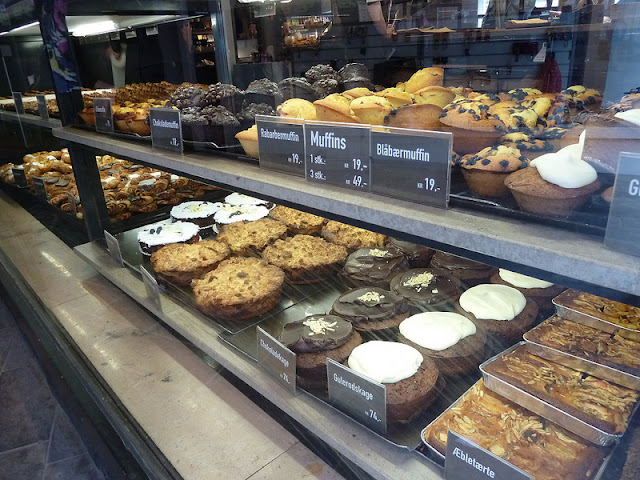 The signs above the shops are many and varied.


The cathedral was very peaceful and the organist was practicing.
Several men were acting as human signposts.  They stand on a street corner holding a sign pointing to a restaurant.

We visited the Royal Copenhagen shop where there were coffee cups selling for over $100. 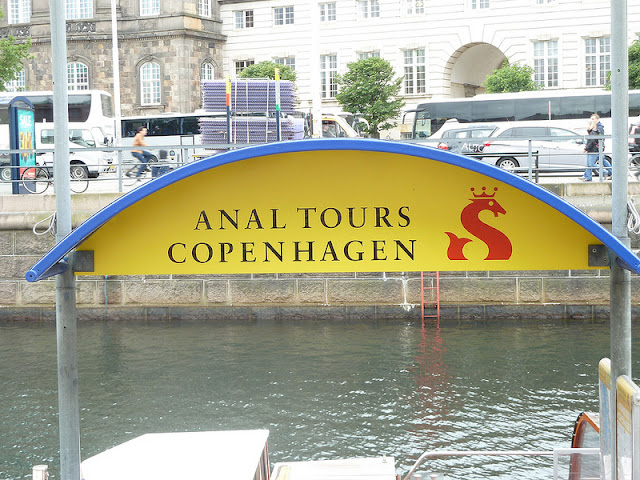 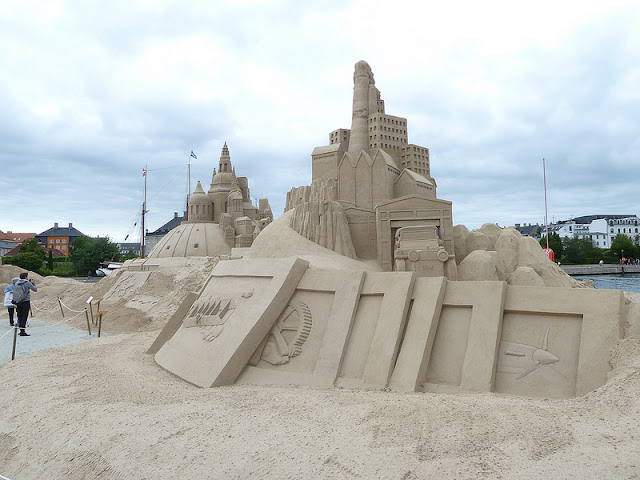 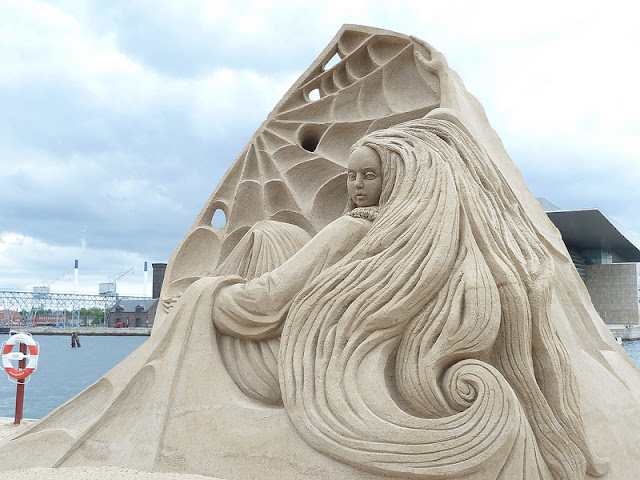 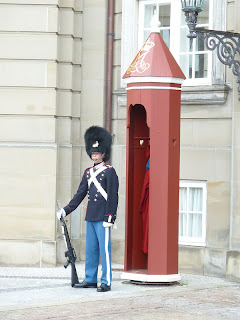 Returning on the S-tog was complicated by the fact that four ticket machines were out of order at the Osterport station while one of the trains doors was locked out of order.  A cardinal sin in my safety book.

Posted by Colin Churcher at 4:37 AM