First order of business today was the Parc Buttes Chaumont.  Although the sky was cloudy, it was warm and very pleasant.  The grass was green and many vistas were opened up as the trees have shed their leaves.  The holly berries made some trees look bright red.  It is good now that the suspension bridge has been reopened and there is now a restaurant in the park itself. 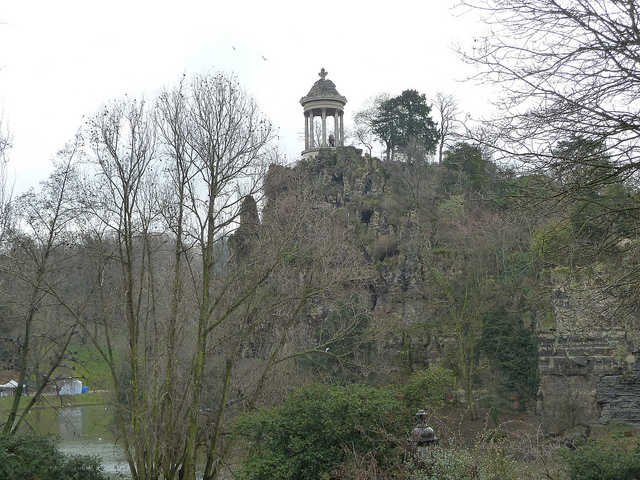 We decided to try to get in to Le Train Bleu at the Gare de Lyon but there would have been a half hour wait for a table and we decided against it bearing in mind that the food is not exceptional and the service can be snooty - if we go, it is to admire the room.

There have been some massive changes at the Gare de Lyon.  The arrivals area is now known as Hall 1 while Hall 2 is the new concourse we saw nearing completion last time we were through there.  In addition there is a Hall 3 which is an underground circulating area which seems to run under the whole platform area and possibly even to Bercy.  In addition to this, an additional concourse is being built to the north of Hall 2 which will further enlarge the passenger facilities.

I went to Bobigny to take a look at the T1 tramway.  It is in zone 3 and I would have required an additional ticket and taking a look at the passengers I decided against it. 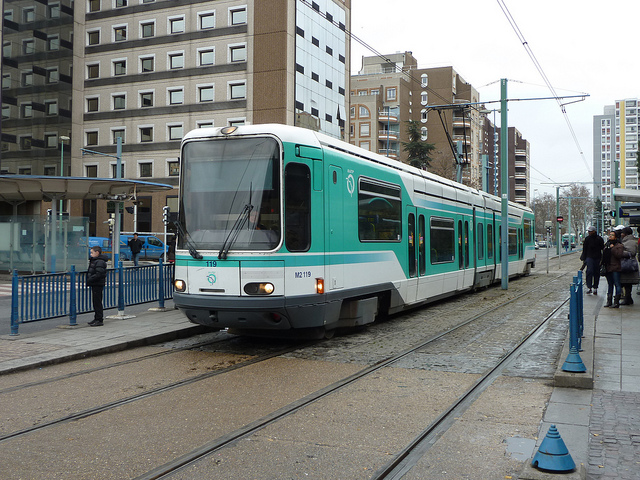 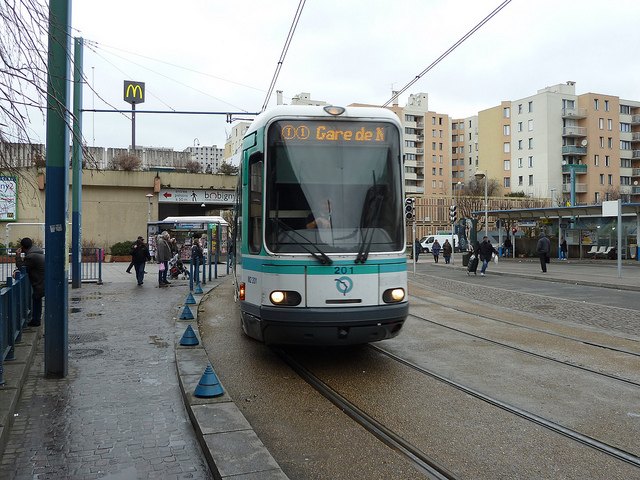 We had dinner at Le P'tit Canon which is on the corner of our street about three minutes walk away.  It looked to be just a neighbourhood bar but we discovered it after the smoking ban came into being.  It is an excellent local restaurant.  Reservations are essential, even though it is not particularly small.  Many people are greeted by all the staff with handshakes, hugs and kisses.  I like the sign displayed:
Le vin c'est la France
l'eau c'est la sous France
Parole d'un vigneron
The menu is very long and exhaustive and is displayed on a chalk board which is set up at the table.
Mary had onion soup au gratin and pickled herring with boiled potatoes
I had foie gras de canard and cassoulet.
It was accompanied by a bottle of the house red (Cotes de Bourg).  The whole meal was excellent.