We took the metro to Buttes Chaumont and walked around the well-kept park.  I have been here so many times that I concentrated on different items to photograph. 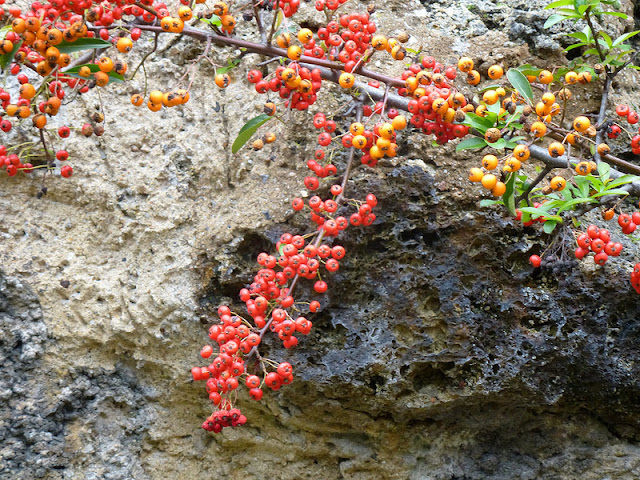 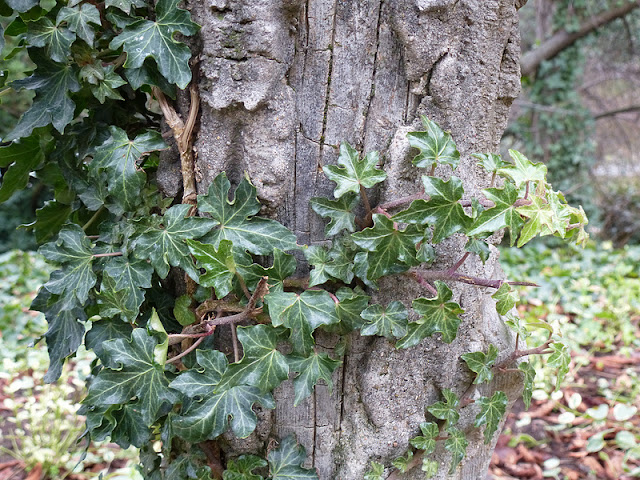 For a change we walked east from Buttes Chaumont to visit the Parc du Butte du Chapeau Rouge for the first time.  This is another formal park but laid out over some hilly ground to provide some interesting perspectives.


We walked along to the Hopital Robert Debret tram stop and caught a tram to Port de Vincennes.  The tram was full all the way.  Just south of Porte de Bagnolet we spotted two of the five water fountains commissioned by the city for the opening of the new tramway - we'll have to go back and find the others.
Mary's RATP ticket would not work the barrier at Villiers this morning.  The station attendant said that the ticket had become demagnetized.  On looking at Mary's purse it became obvious why - the pocket on one side, which held the tickets, was held closed by two very strong magnets.  A magnetectomy was carried out on the purse and we hope this has solved the problem.

The Little Old Lady in Monoprix
We went into the dry goods part of Monoprix.  Everywhere we went we were preceded by a little old lady who tottered along with her shopping cart .  No matter which aisle we wanted to go up she was there just ahead of us.  We finally found what we were looking for and were heading for the cash only to be stopped by her at the end of the aisle.  At least we managed to get ahead of her at the cash. Mary has the theory that this the store detective and is a man in disguise keeping a track on the honesty of the customers.

This evening we ate at le Bistro de'I-D.   Mary had chicken in a lemon sauce with beans while I had duck breast with potatoes.  Its probably the closest restaurant to the apartment.  Very good value with a great local atmosphere.

Posted by Colin Churcher at 9:59 AM